Gone are the days of waiting at the bus stop in the pouring rain or trying in vain to hail a cab. A plethora of new mobility solutions has been making our lives a whole lot easier for quite some time now and it’s hard to imagine what life was like before them! With just one click in an app it’s now even simpler to get from A to B quickly and safely. Whether after a hard night of partying or a hard day in the office, there’s space for everyone in these Berlin ridesharing shuttles. Today we’re taking to the back seat to test out the city’s best chauffeur-driven services on your behalf. Buckle up and enjoy the ride! 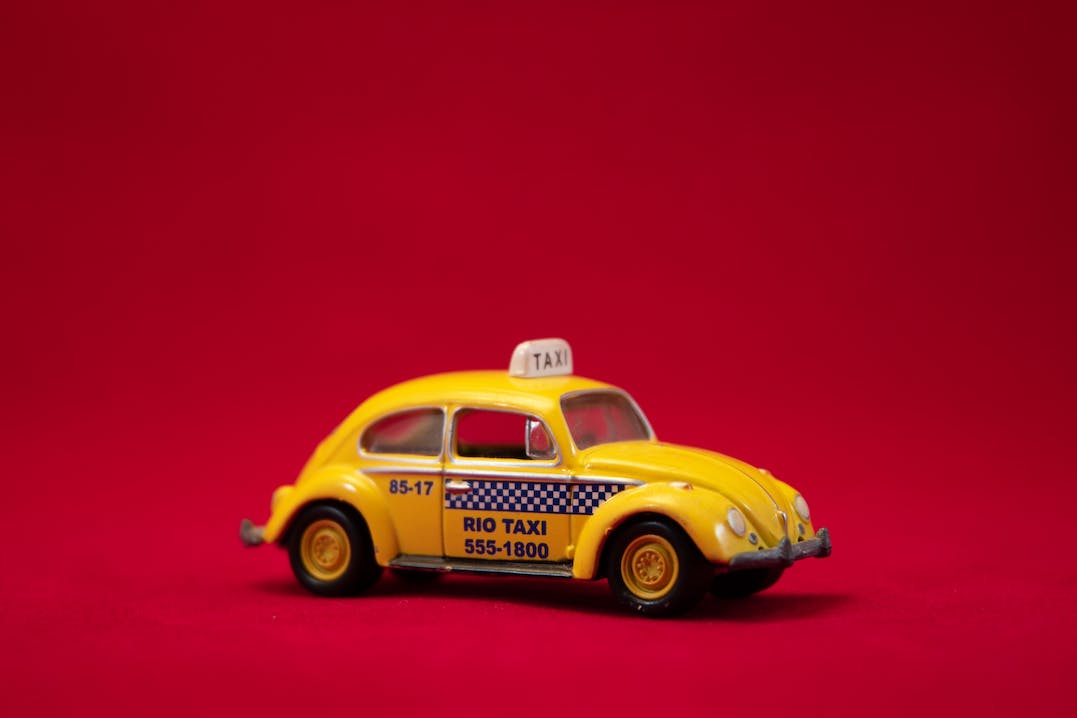 Type in the starting point and destination and in just a few minutes you’ll be ready to hit the road! The Berlkönig app will direct you to your starting point and defines a fixed ride price before you set off. Hit a bad traffic jam? Journey taking longer than expected? No worries, the ride price stays the same! This ridesharing offer from the Berliner Verkehrsbetriebe, the main public transport company of Berlin, pools the individual routes of every passenger. Up to six people can ride together and the standard price comprises a basic charge of 1.50 EUR per kilometre. Regardless of the number of kilometres travelled, however, the minimum total price is 4.00 EUR. If a customer books a ride for multiple people at the same time, the price per passenger is just half of the standard price. At the moment, Berlkönig still only operates within the eastern S-Bahn ring – but due to the high demand, there are plans to expand. We’re keeping our fingers crossed!

Clever people ride with Clever Shuttle! This service also allows multiple passengers with similar destinations to share the ride, which reduces not only the distance travelled, but also the final cost. Thanks to their fleet of electric and hydrogen vehicles powered by green electricity, the journeys are emission-free and particularly quiet. If you regularly take rides with Clever Shuttle, you can also profit from their loyalty scheme and will be awarded CleverPoints for every ride. And if you achieve silver or gold status, you can look forward to receiving extra credit. By the way, the ride pooling service hit the two million (passenger) mark this month. Congratulations from us!

Following its first attempts in cities like Hamburg and Warsaw, Mytaxi has now brought its unique ridesharing offer Mytaxi Match to the German capital. If you share the ride with multiple guests travelling in the same direction, you can save up to half of the fare. This sustainable product of the Daimler subsidiary aims to appeal to people who want to travel both cost-effectively and sustainably. The major benefit: the operating area of Mytaxi is not just restricted to a small part of the S-Bahn ring, meaning that passengers from Charlottenburg, Schöneberg and Co. can also find their ridesharing match.

From e-bikes to food delivery down to its ride service: in the USA, Uber is the most well-known ridesharing service of them all. But the American company works slightly differently in Germany than it does across the pond. Here, only chauffeur services, and not private individuals, are permitted to transport passengers from A to B. Uber is also planning to launch its fully electric service with a fleet of battery-powered cars. Bring on UberGreen!